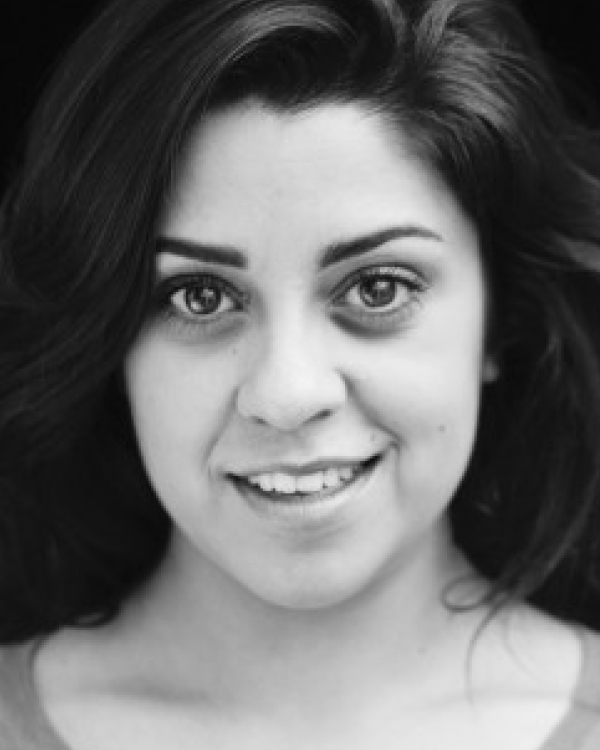 Nancy is one of the core creative team at Mischief Theatre. She is an original cast member of Lights! Camera! Improvise!, The Play That Goes Wrong, Peter Pan Goes Wrong and The Comedy About A Bank Robbery. Since joining the company in 2009, Nancy has had a hand in performing, assisting and choreographing all of Mischief’s shows. She is thrilled to have had the chance to direct the new Comedy About A Bank Robbery cast.

Actress/creative development for Mischief Theatre since 2009.