Mischief on the mind! 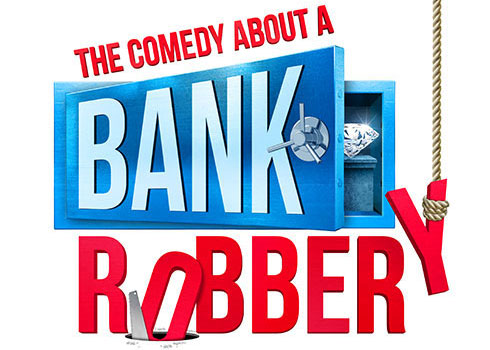 Mischief on the mind!

We asked some of the Original Mischief makers what their favourite Mischief show to be in was.

Henry Lewis: I’ve enjoyed being in all the Mischief shows, but I think probably my favourite to be in was Peter Pan Goes Wrong! I really enjoyed that show, it's really really fun and I get to do a lot of pretty crazy stuff. I play Robert, so I got to be a dog and I got to be Peter Pans shadow and stuff and fall off of things. But I am also really looking forward to doing the new shows, Groan Ups, I’m actually really looking forward to doing that.

Dave Hearn: My favourite play to be in was either The Comedy About A Bank Robbery or Michief Movie Night, as you get to make new stuff up every night.

Jonathan Sayer: Probably Peter Pan Goes Wrong because its just so much fun to do, I’m playing loads of different characters. On stage I find all the stuff I get to do quite funny and ridiculous. But I also enjoy the backstage, the track for everyone is probably more ludicrous than what you’re doing on stage, you’re literally changed into a dog costume or mermaid costume and put into rollerblades and pushed across the stage.

Henry Shields: I haven’t enjoyed any of them…The Play That Goes Wrong is probably the most bad.